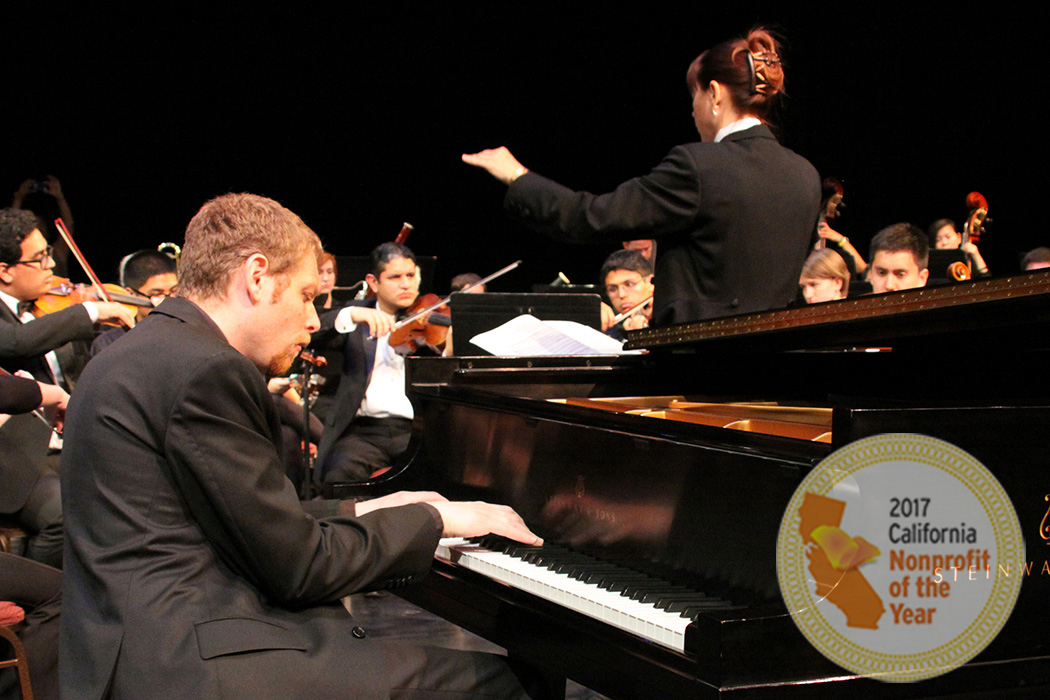 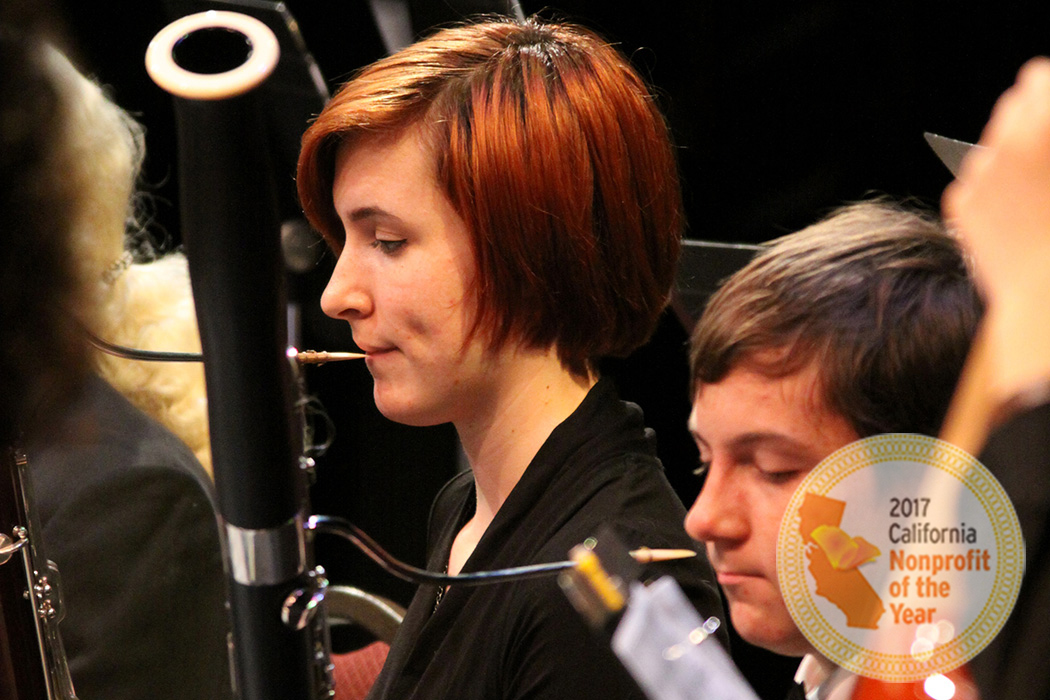 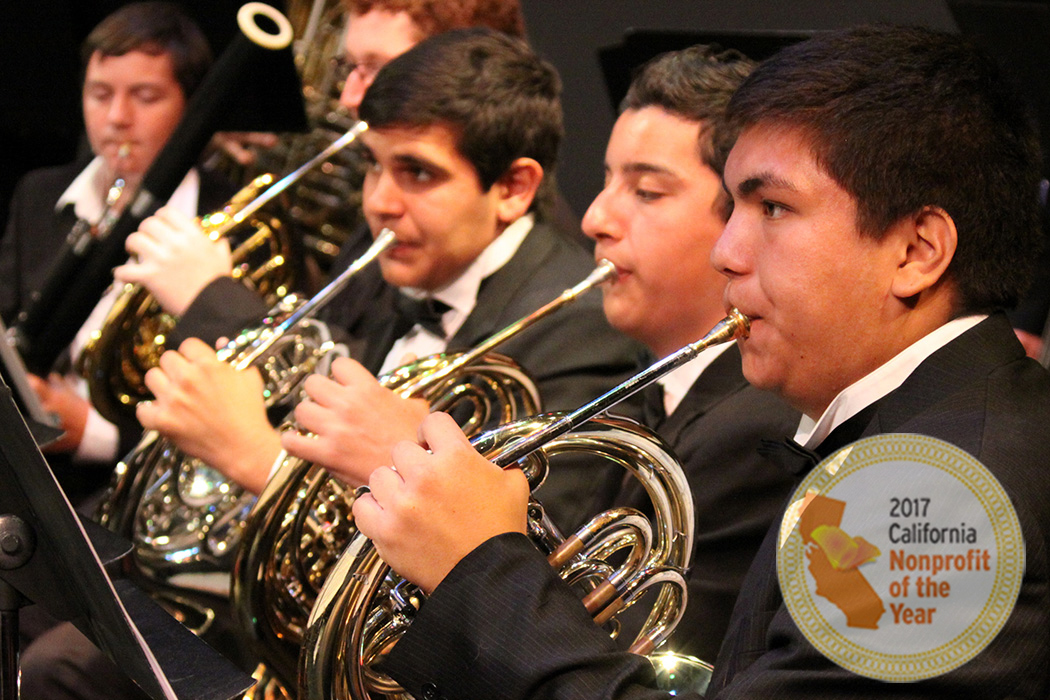 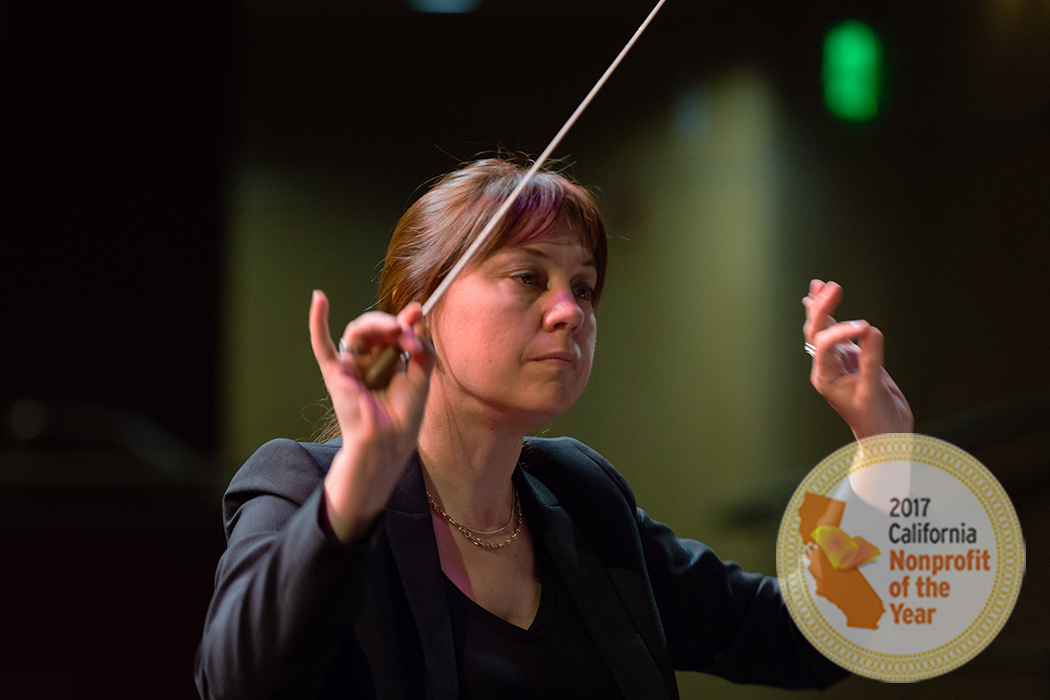 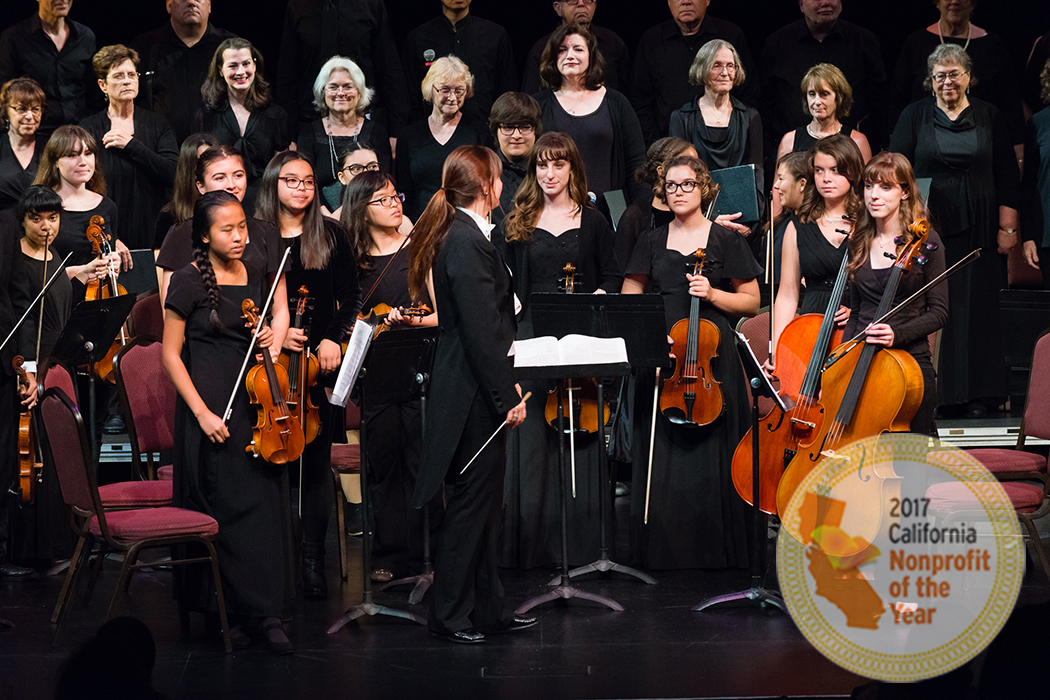 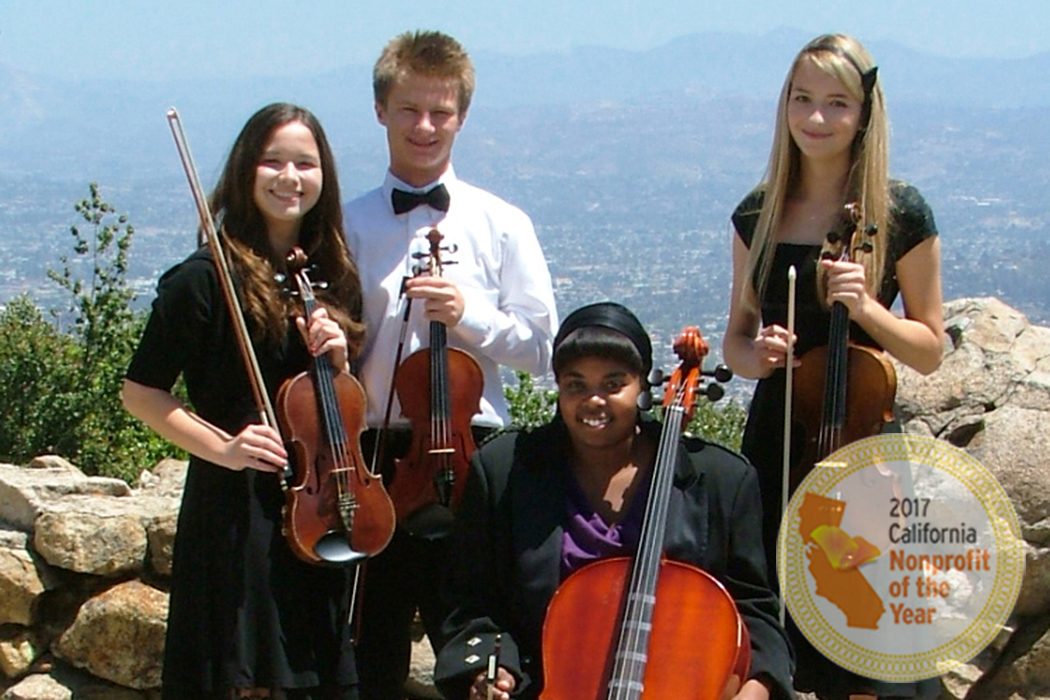 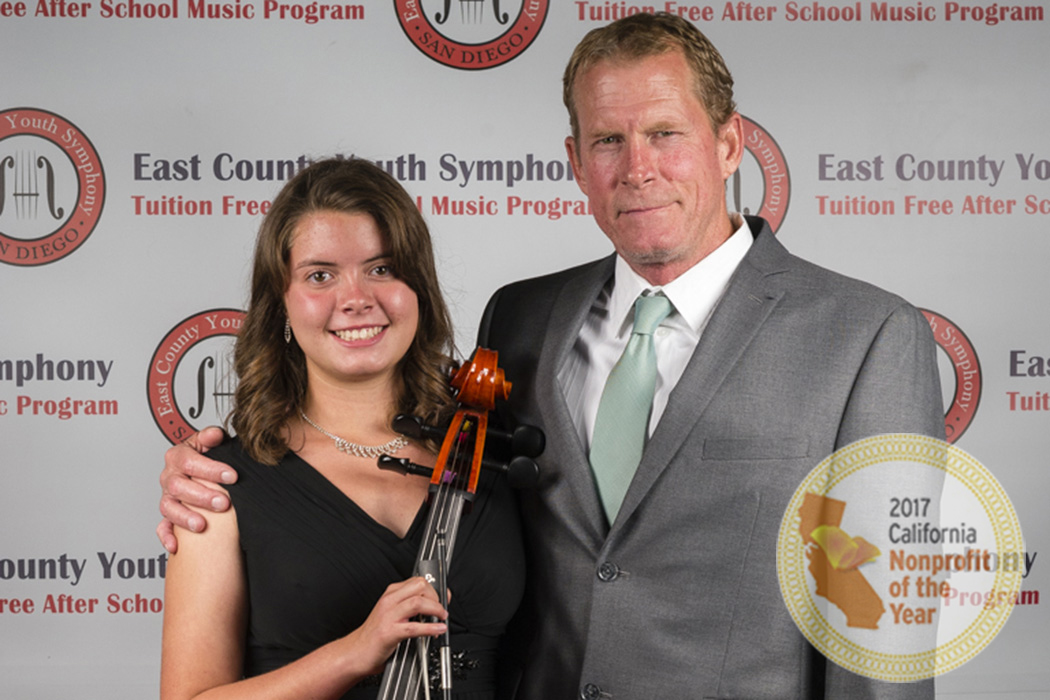 Alexandra Keegan is the co-founder and Executive Director of the East County Youth Symphony, and Artistic Director/conductor for the Pacific Lyric Association Opera.

Ms. Keegan obtained her DMA in Music in Eastern Europe. During her conducting career she worked with professional, semi-professional and youth orchestras including the Academic Symphony Orchestra of the Ukrainian National Radio Company.

Over the past nine years, under Ms. Keegan's direction ECYS students have performed more than sixty public concerts with programs that include N.Rimski-Korsakov's "Scheherazade", L. van Beethoven's Symphonies No. 1, 2, 3, 5, and 7, P. Tchaikovsky's Symphony No. 5, 6, A.Dvorak's Symphonies No. 8 and 9, C. Frank's Symphony in D, S. Rachmaninoff's Piano Concerto No. 3, J.Brahms's Symhpny No.3, S.Rachmaninov's opera "ALEKO", and many other original orchestra works. Samantha Hurtado At the age of eight, Samantha started playing violin, and fell in love with music. "Since then I've been doing everything I can to be a part of music as much as it is a part of me" - she says. Ms. Hurtado has done some amateur composition/production of her own and with a team, and participated in an arts administration internship over the summer with the San Diego Symphony. She is currently is a perfomance major at SDSU, and wants to study composition later.

Samantha's goal is to become a movie soundtrack writer. As far as performance, she would love to play in the orchestra pit on Broadway for a production of Phantom of the Opera some day. "I’ve become really attached to orchestra specifically ever since one day in my first season of East County Youth Symphony pre-orchestra division when I stayed afterward and heard the advanced group working on Mozart's Eine Kleine Nachtmusik. Teaching was never my specific goal, but I love it now. It is so beneficial to see my little students enjoying their violins just like I did years back at their age". Irie Morales holds the position of Concertmaster for the East County Youth Symphony's Advanced Orchestra while maintaining her own private violin/viola studio. Ms. Morales is considering music as her professional career. Besides violin, she also plays clarinet and viola, and recently started working on her piano skills. Irie looks forward to attending college and obtaining her degree in music.

Ms. Morales is a leading violinist at her high school orchestra. She also performs with a string quartet, and other community-based orchestras and groups.

She studied with Alexandra Keegan (violin) and Travis Maril (violin/viola).

ECYS BOARD OF DIRECTORS

East County Youth Symphony's Board of Directors consists of diverse and responsible members who deeply care about organization's success and making informed decisions to improve, expand and promote our operations.