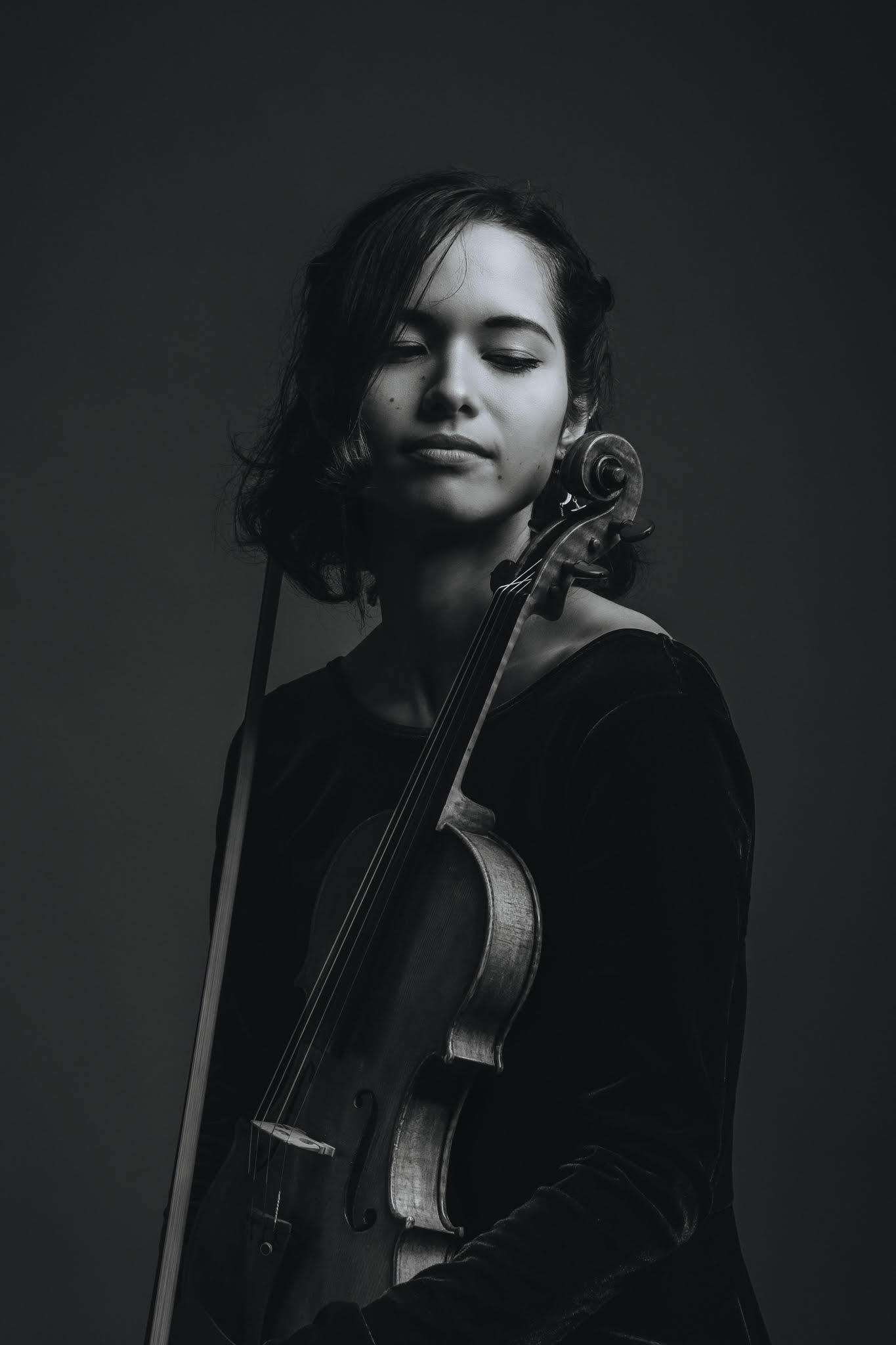 Originally hailing from San Diego, California, violinist Kimberly Durflinger is based in Montréal, Canada where she is a substitute violinist for several professional orchestras, a session musician for recording projects, and a private violin teacher.

Classically trained, she holds a Master’s Degree in Violin Performance from the Schulich School of Music of McGill University and a Bachelor’s Degree in Violin Performance from the Eastman School of Music. Her teachers include accomplished musicians such as Andrew Wan, Alexander Read, Mikhail Kopelman, Lynn Blakeslee, Jing Yan, and Alexandra Keegan.

Kimberly is also passionate about being involved with genres of music outside the realm of traditional classical music. She is a member of the rock band Vaerisa, based in Toronto, where she composes and records violin parts for the band’s upcoming album release. She has premiered numerous contemporary works with the AMF Contemporary Ensemble and the OSSIA New Music Ensemble, been hired to play in Eastman jazz concerts, can be heard on the soundtrack for an episode of Star-trek, performed punk-rock music at the House of Blues in San Diego, played in the orchestra for Montréal’s 375th Anniversary concert (which included artists like: Rufus and Martha Wainwright, Patrick Watson, Isabelle Boulay, Coeur de pirate, Pierre Lapointe, DJ Champion and Diane Dufresne), performed in the orchestra for Klô Pelgag, a Canadian pop singer, has been concertmaster for several musical productions, and recorded the theme song to the video game Renaine which will be released on the Nintendo Switch.