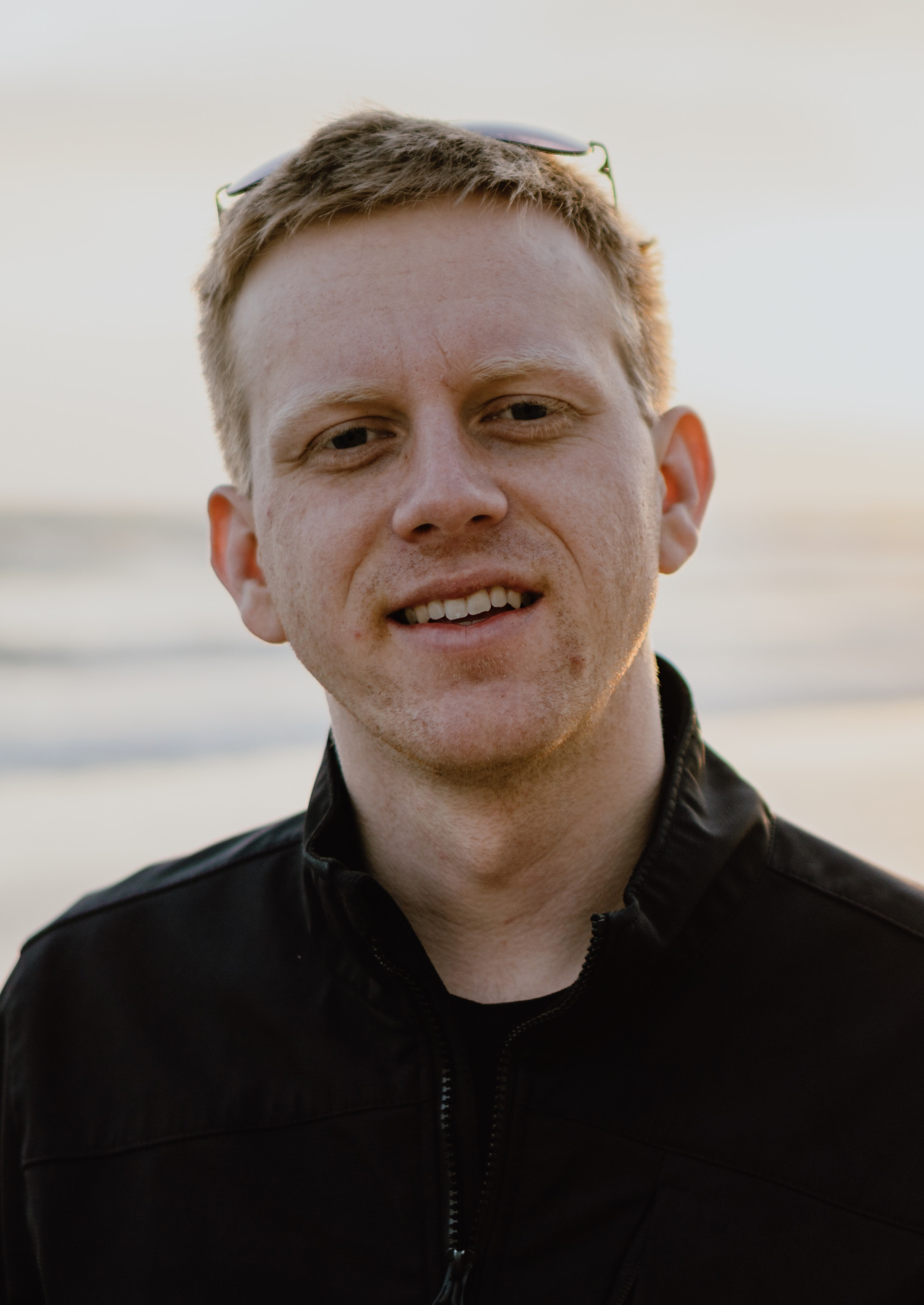 Kevin Gutowski is a designer at Turnitin, working on improving assessment in higher education for both instructors and students. In 2015, he graduated with a BA in Physics from the University of California, Berkeley. Soon after, he was hired by Gradescope, a small education startup focused on easing the pains of grading. Three years later, the company was acquired by Turnitin and he continues to work on the Gradescope product to this day.

During his time at Berkeley, Kevin held multiple work-study jobs in the music department which ranged from working the front help desk to recording the UCBSO. He also taught violin lessons, built interactive audio-visual installations with Multimedia Orchestra @ Berkeley, and studied under David Wessel at the Center for New Music and Audio Technologies.

Today, much of Kevin's time is spent learning from students and instructors about the problems they have with receiving and leaving feedback. However, he still enjoys to arrange pop music for string quartet, continues to expand his practice of engraving sheet music, and ensures that his violin skills don't get too rusty.